The Normal Life Campaign installed a billboard in Midtown Manhattan Friday warning Americans not to trust Iranian regime apologists who push for reentry into the JCPOA.

“[The Iranian regime] killed more than 1500 innocents on the ground and lied about it,” reads the billboard, referring to the Iranian protestors gunned down in November 2019 during civil unrest and widespread demonstrations in Iran.

“Regime of Iran lies about JCPOA too. They intend to harm America. Do not trust the mullahs’ apologists in the U.S. media,” the billboard continues.

“They killed 176 passengers in the air and lied about it.”

The billboard was intentionally installed in a location directly across from The New York Times building, a media outlet that has received criticism for acting as a mouthpiece for the regime.

“The U.S. media, they don’t know exactly what’s happening in Iran,” said Iranian American and founder of the campaign behind the billboard, Ali Ebrahimzadeh

Because the ruling regime in Iran has made it impossible to hold a free referendum, we Iranians in Los Angeles, at the same time as the engineered and harmful presidential election in Iran, held a symbolic referendum and said no to the government of the Islamic Republic.
We have shown that the vote of the Iranian people is a transition from the ruling regime to the establishment of a government based on human rights, democracy, and secularism. 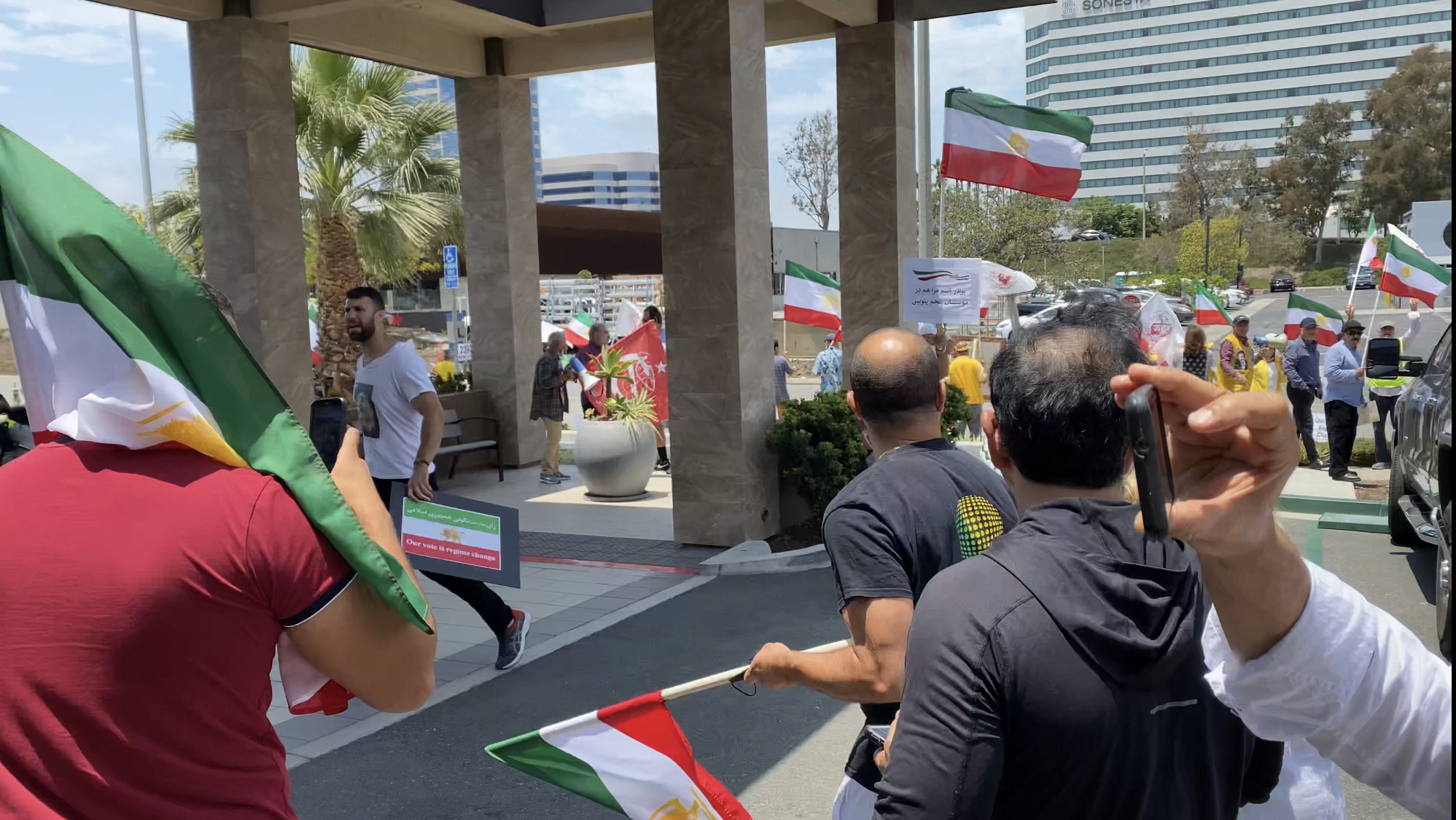 On the day of Iran’s engineered presidential election, a group of Iranians in California gathered in front of polling stations to protest against those who in the United States support the dictatorial and authoritarian rule of the Islamic Republic and the murderers of innocent people in Iran. Those who live a normal life in the United States and by supporting the dictatorial regime in Iran, cause poverty and abuse of the rights of the people, and oppression of the people inside Iran. 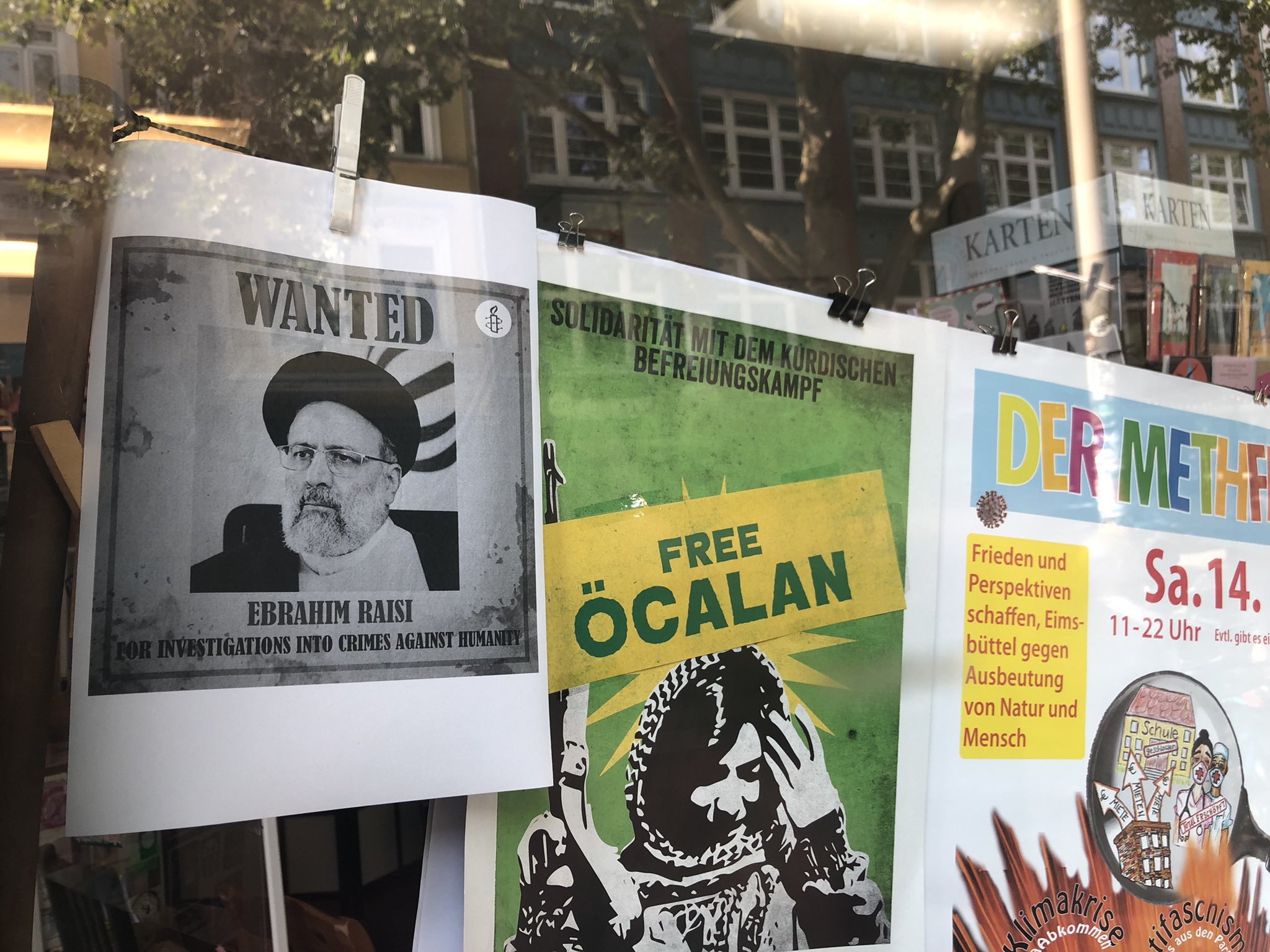 We are proud to have been able to help Iranian human rights activists in Germany to install posters and stickers in Hamburg city.